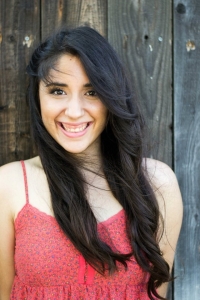 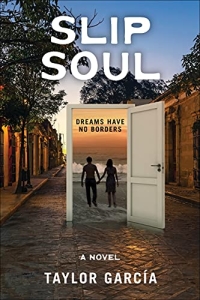 Disillusionment of a Dream

Oct 20, 2018 by Analieze Cervantes
I take my profession VERY seriously because I finally realized that my love for writing is more than I've ever expected. Touching my love for it, is very wrong. Hyping me up and making me believe that my life is finally going to change because you believed in my potential-- that you believed in my writing. Then in a split second, that joy was taken away from me because of greed and fraud.

I am a WRITER.

Who believes in authenticity and realism. Who believes in the emotional aspects of relationships. What draws them together and then apart. Who believes that my character's lives are important to the world. They deserve to be read, they deserve to be listened to, and heard of. They deserve an opportunity to touch the lives in which they need some enlightenment and hope. That everything is going to be okay because they told my readers they will. My heart is broken by the greed in the world. I don't care about getting famous or making money. I care about getting the stories I very much believe in, out into the world. Because they deserve every little ounce of opportunity just like the rest of those stories out there.

I am a BELIEVER.

I hope that one day I'll be fortunate enough to share my stories with you. Instead of collecting dust on my hard drive and not being shared with the world. I want you to know that what I write... is what I feel when I'm writing it. Every expression of emotion, I feel it as I write for hours. The pain they feel is the same pain I feel and so on. The kind of stories that evoke emotions, that it's very hard to get them out of your head is what I strive for. I want you to feel them, relate to them, and believe in them. That with their strength you are able to understand the beauty that comes with story-telling.

Giving up isn't an OPTION.

I was given a glimpse of happiness in a matter of seconds. I was nervous and hopeful that I was finally going to be an official author. One that is blessed to be on your bookshelves. But as that day went on, all of that went away because it was all a scam. Greed is what they care more about than anything else. I was fooled for those first 10 minutes. However, today I woke up and told myself that "GIVING UP ISN'T AN OPTION". That one of these days, someone genuine and who believes in my ability to write and to tell a story is going to come when I least expect it. Someone who is going to BELIEVE in me. I woke up today and sent out two query letters to two different agents.

I am not going to give up on this dream, this little girl's dream. A little girl who saw everything crystal clear when she wrote a story, or even lyrics. So, yes this dream is deep within my chest and I believe that some day everything will fall into place. Even if it's tomorrow or the next day.